PYRAMIDS THROUGH THE CENTURIES

PYRAMIDS THROUGH THE CENTURIES 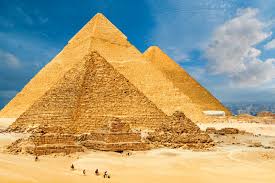 Ever since the Egyptians built their pyramids starting around 2,700 BCE and the Kush in nearby Sudan followed the Egyptian models 2000 years later, pyramids have remained a subject of considerable mystery, fascination and marvel. 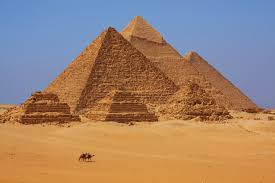 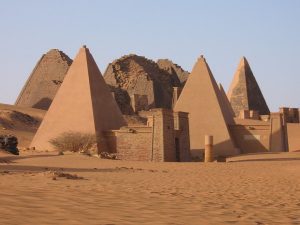 Pyramid-like structures were built in Mesoamerica roughly 1,000 years after those in Sudan.  Following the construction of the ancient antecedents, a few lone pyramids were built in various parts of the world during the ensuing centuries, but in the late 19th and 20th centuries a revitalized interest in pyramids surfaced, particularly after the solid masonry approach to their constructions was abandoned in favor of constructing hollow pyramids.  New materials like steel, concrete and more recently plastic made hollow, habitable pyramids. The introduction of abstract and geometric art furthered the appeal of the pyramidal form.

In the 20th century, architects explored the construction potential of large pyramids whose enclosing walls were thick enough to accommodate dwelling units or hotel rooms. 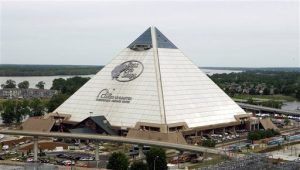 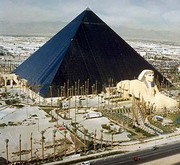 Today in the 21st century, there’s renewed interest in the potential health and environmental benefits of pyramids, an interest that resurfaced since the “pyramid power” craze of the 1970s attracted a lot of enthusiastic followers.  In Russia particularly, interest and experiments are ongoing with plastic pyramids.

– This page is under construction –