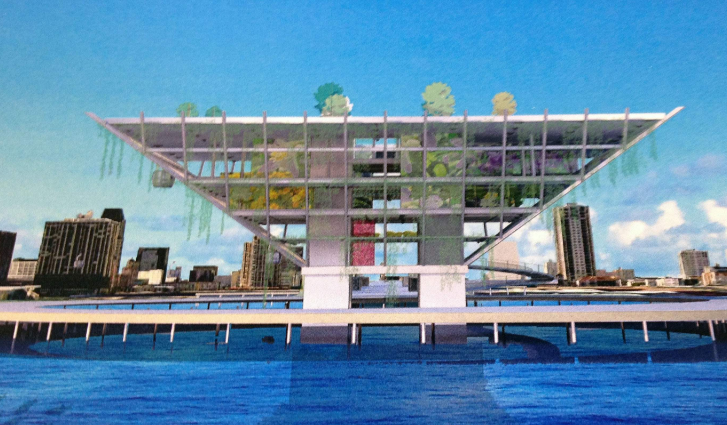 Ever since the ancient Egyptians built their iconic pyramids several thousand years ago, architects have been replicating them through the centuries both as masses of masonry and as hollowed out geometric forms conventionally positioned with their bases firmly set on terra firma, or upside down to announce a new age during the era of Diagonality.

Two projects have been profiled on this site already.  One is Oscar Niemeyer’s Caracas Museum of Modern Art (1954-55) (below) 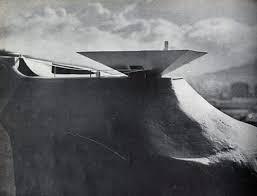 and the Canadian Pavilion at Expo 67 in Montreal, Canada (below) 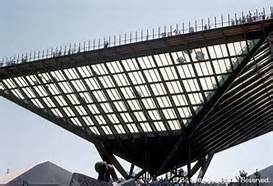 Other inverted pyramids include the Slovaka Radio Building in Bratislava, Slovakia (below) 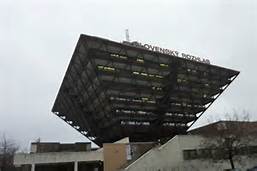 The Pyramid on Central Avenue and Osborne Road in Phoenix, Arizona (below) 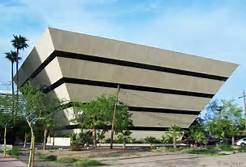 The Tempe Municipal Building (City Hall) in Tempe, Arizona (below) 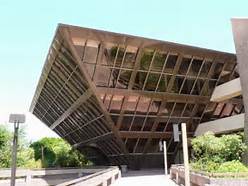 The Canada Water Library in London Docklands (below) 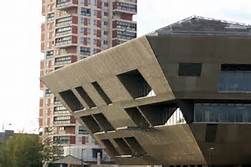 The Pier in St. Petersburg, Florida (soon to be demolished; and the China Pavilion at Expo 2010 in Shanghai known otherwise as the Oriental Crown. (below) 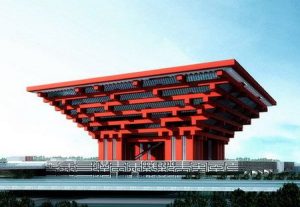 There are some environmental advantages in building an inverted pyramid or something akin thereto, but one wonders whether the primary motivation is to arrest the onlooker and create a memorable iconic landmark.